This is a present-day story with historical roots in the gold and silver found in the mountains and high deserts of the old west. Greta Sadler, an attractive woman in her early thirties, returns home to Reno, Nevada after ten adventuresome years on the east coast. On the way home, she encounters Alex Mackenzie, 34, a brainy but rugged, hi-tech geology professor at the University of Nevada, Reno. They become living-together lovers against her father's wishes. Greta is the only remaining child of the President of the Sadler Corporation, a 90-year old family company that is an icon in northern Nevada. As she tries to fit into the company, she is surprised to find that it is on the brink of bankruptcy. Greta ends up in a turn-the-company-around effort, a high-risk, professional gamble, but her own wealth is at stake as well as that of 23 other Sadlers involved in the company ownership.

Alex's younger brother, Quid, 27, shows up penniless and unexpectedly after years in the U.S. Navy and, recently, some time in jail. He finds a bowling alley job in Reno, learns to play blackjack, and eventually meets a wizened 5thgeneration gold prospector, Frank Adams, who believes he is close to locating the legendary Lost Pants Mine first reported in an 1879 San Francisco newspaper story. That story triggered forty years of searching for the mine by many people, but it remained lost. A hundred years later Alex, Frank, and Quid team up to complete the search, a high-risk professional gamble for Alex. He is surprised to learn, with Frank's help, that the lost mine is on High Sierra property owned by the Sadler Corporation.

Greta and Alex's separate stories become more and more interwoven as external events pull each of them into difficult, life-altering decisions and some unexpected consequences. Love, money, changing ambitions, two blackmail events, an earthquake, family frictions and betrayals and a Nevada "Good 'ol Boy" bankers network that looks down on wormen in high corporate positions add stresses to the load on the relationship of the couple. The story with its multitude of twists and turns does not conclude until late in the book. 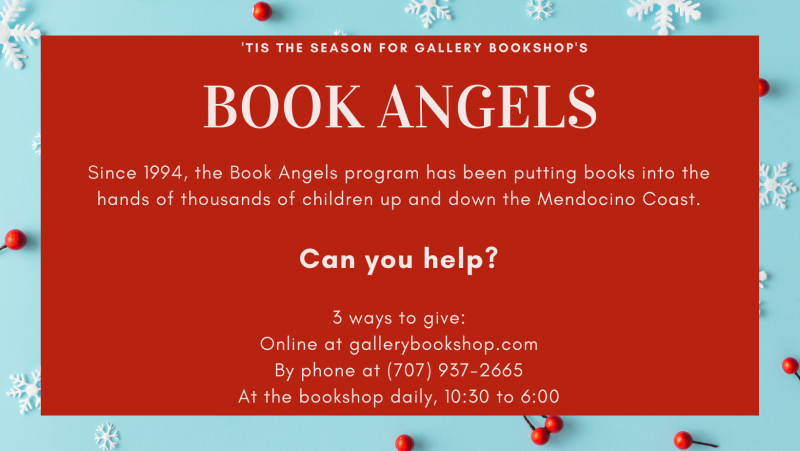