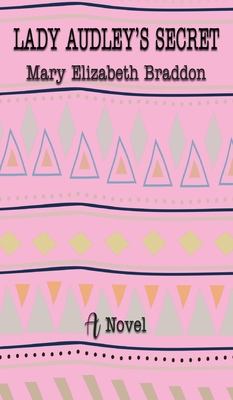 Lady Audley's Secret is a sensation novel by Mary Elizabeth Braddon first published in 1862. It was Braddon's most successful and well-known novel. Critic John Sutherland (1989) described the work as "the most sensationally successful of all the sensation novels". The plot centres on "accidental bigamy" which was in literary fashion in the early 1860s. The plot was summarised by literary critic Elaine Showalter (1982): "Braddon's bigamous heroine deserts her child, pushes husband number one down a well, thinks about poisoning husband number two and sets fire to a hotel in which her other male acquaintances are residing". Elements of the novel mirror themes of the real-life Constance Kent case of June 1860 which gripped the nation for years. A follow-up novel, Aurora Floyd, appeared in 1863. Braddon set the story in Ingatestone Hall, Essex, inspired by a visit there. There have been three silent film adaptations, one UK television version in 2000, and three minor stage adaptations.

iBoo Press House uses state-of-the-art technology to digitally reconstruct the work. We preserve the original format whilst repairing imperfections present in the aged copy. All titles are are unabridged (100% Original content), designed with a nice cover, quality paper and a large font that's easy to read.