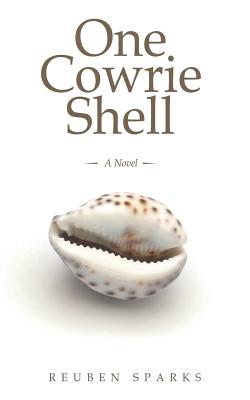 Fifteen-year-old Jaiye is an African tribesman who has grown up amid constant warring between his tribe, the Yoruba, and their neighbors. As he curiously watches Yoruba prisoners of war paraded to a slave ship, Jaiye contemplates their future and anxiously awaits his foray into manhood when he will fight in the same battles and marry the woman the village elders have chosen for him. Unfortunately, she is not the same woman Jaiye has chosen for himself.

Infatuated with a Yoruba girl named Kembi, Jaiye petitions his high priest father to help him change the elder's plans. When his father rejects his offer, Jaiye hatches his own plan to defy his culture's traditions and pursue his fate. When his strategy goes awry, Jaiye is led on a journey across three continents to claim his bride. But when he finally finds her, Kembi gives him unsettling news that sends him on a new path where he witnesses the shocking effects of slavery. When he finally returns home, Jaiye relays an important message to his fellow villagers that proves the difference one child can make on the world.

One Cowrie Shell shares the compelling tale of a young Yoruba tribesman's journey during the 1800s to find his one true love and ultimately his purpose.

"This book intertwines and pushes forth the crucial importance of defiance with tact ..."
-Ebony Davis, editor