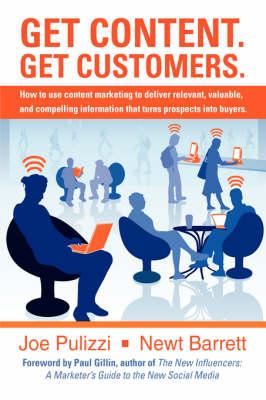 From the early pioneers to the latest spaceflight technology, this groundbreaking book charts the inspirational story behind humankind's conquest of the skies. In the 100 years since the Wright brothers' first powered flight, aviation has witnessed many memorable events. From record-breaking flights and aerial warfare, to advances in aircraft design and the race for space, Flight covers the most memorable moments in the history of aviation. Describing the feats of the brave men and women who piloted the early flying machines, to the pioneers of long-distance flight and the test pilots who ushered in the jet age, Flight is a gripping narrative of humankind's quest to conquer the skies and explore space. Loaded with spectacular full-color photographs, dramatic first-hand accounts, and fact-filled profiles on a huge range of aircraft, this is an enthralling account of a century of innovation and adventure.

The Smithsonian Institution's National Air & Space Museum maintains the largest collection of air and spacecraft in the world. It is also a vital center for research into the history, science, and technology of aviation and space flight. R.G. Grant has published more than 20 books on social life and military conflict in the 20th century. His works include a biography of Winston Churchill, a history of the Berlin Wall, and a study of the bombing of Hiroshima and Nagasaki