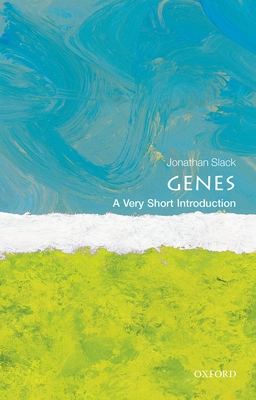 
We can get this for you pretty soon!
In this exploration of the concept of the gene, Jonathan Slack looks at the discovery, nature, and role of genes in both evolution and development. Explaining the nature of genetic variation in the human population, how hereditary factors were identified as molecules of DNA, and how certain specific mutations can lead to disease, Slack highlights how DNA variants are used to trace human ancestry and migration, and can also be used by forensic scientists to identify individuals in crime. Slack also explores issues such as the role of genetic heritability and IQ as well as the changes that occur in the genes of populations during evolution. An ideal guide for anyone curious about what genes are and how genetics can be put to use, this Very Short Introduction demonstrates the ways in which the gene concept has been understood and used by molecular biologists, population biologists, and social scientists around the world. ABOUT THE SERIES: The Very Short Introductions series from Oxford University Press contains hundreds of titles in almost every subject area. These pocket-sized books are the perfect way to get ahead in a new subject quickly. Our expert authors combine facts, analysis, perspective, new ideas, and enthusiasm to make interesting and challenging topics highly readable.